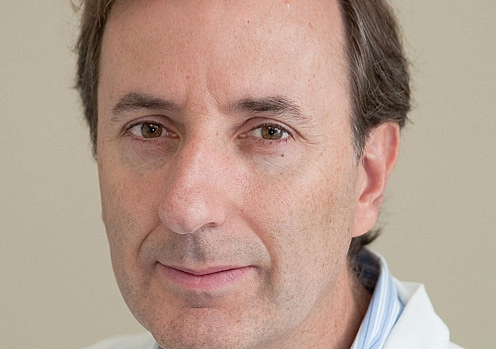 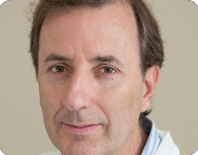 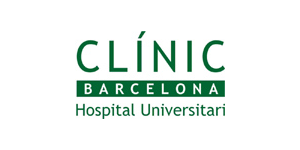 He was member of the EAPCI board from 2009 to 2011. He is member of the Scientific Committee of the Euro-PCR since 2009. He is also Fellow of the European Society of Cardiology (FESC). From a professional point of view, Manel Sabaté’s experience includes diagnosis and treatment of ischemic heart disease and other cardiac disorders and he is specifically trained (Accreditation by the Spanish Working Group of Hemodynamics and Interventional Cardiology) at cardiac catheterization and percutaneous coronary intervention: balloon angioplasty, stenting, intracoronary Brachytherapy (official title of Radioactive Facility Supervisor), intravascular ultrasound coherence tomography optical intracoronary physiology and treatment of congenital and acquired structural heart disease including transcatheter aortic valve implantation.

From the research point of view, Manel Sabaté’s activity is eminently clinical and includes 2 research lines: pathophysiological studies, (including functional and morphological intracoronary studies) and clinical studies of efficacy and safety of new intracoronary devices or techniques. To date he is author of more than 200 papers, 20 book chapters and is the editor of 4 books.

He has been the recipient (as a Principal Investigator or Collaborator) in several competitive grants. It is also evaluating grants and projects from various agencies and he has received numerous awards for research work.