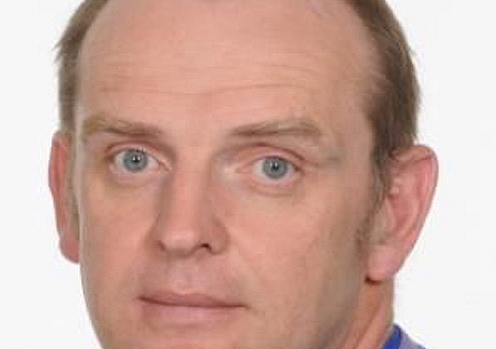 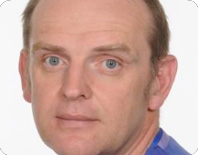 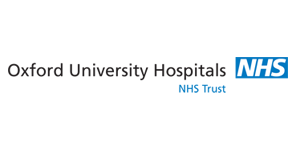 Adrian Banning graduated from St Georges in London and trained in London prior to moving to Cardiff as an SPR. He was BHF Junior fellow in Cardiff before becoming Senior Registrar and then Consultant Cardiologist in Oxford.

At the forefront of the initiation of day case coronary intervention for elective patients and day case transfer for treatment for ACS patients. Prominent in the early development of drug eluting stents particularly the Taxus series of trials where Oxford was consistently one of the very highest recruiting centres. Top 5 recruiter in the Syntax trial and lead author on the diabetic manuscript in JACC.

His academic interest in myocardial injury during revascularisation has produced 3 circulation papers and a JACC paper in the last 8 yrs and resulted in the awarding of the title Professor of Interventional cardiology by Oxford University 18 months ago. He is chair of the BCIS clinical standards committee was recently appointed as the co PI with Javier Escaned for the Syntax 2 trial.