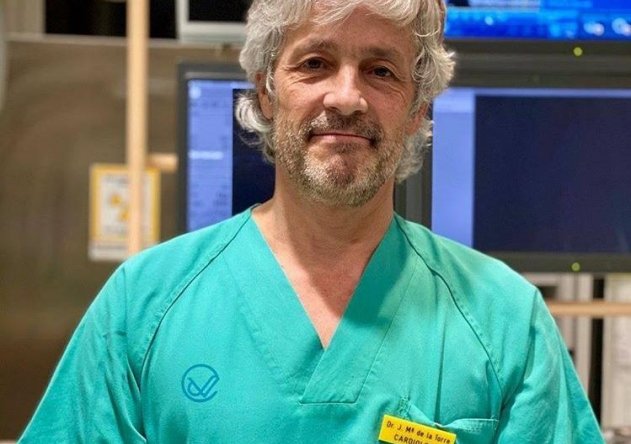 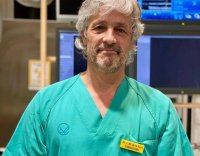 José María de la Torre Hernández, MD, PhD, FESC, graduated in 1991 and obtained his PhD in 2001. He completed Cardiology in the Spanish national program (1993-1997), performed a research fellowship in Mount Sinai Medical Center, NY (1996) and his Interventional Cardiology fellowship between 1998-2001. He is fellow of the European Society of Cardiology and was member of the steering committee of the Spanish Interventional Cardiology Working Group for 2009-2012. He was visiting scientist in the Biomedical Engineering Center in the Institute of Medical Engineering and Science at MIT, US (2016-2017), associate director of TCT (2017), and faculty in international meetings (PCR, ESC, ACC and TCT).

He has been devoted to multicenter collaborative and nation-wide registries and trials since 2004, starting with the leading role for the LITRO and ESTROFA study groups and now as scientific coordinator in EPIC foundation conducting up to 15 multicenter studies in last 5 years. He has participated in over 75 clinical trials. His research topics have been mostly focused on drug-eluting stents, intravascular imaging, left main PCI, but also other areas such as antithrombotic therapies after PCI, management of elderly population with coronary artery disease and TAVR.

He is also very active in the field of medical publishing, as an author in 162 manuscripts for peer-review journals, but also from the perspective of the editorial duties, currently serving as founder and Editor in Chief of REC: Interventional Cardiology, editorial consultant in JACC Interventions, section editor in Eurointervention and member of the editorial committee of REC among others.